Taking a Trip With Your Girlfriends Is Good for Your Health, According to Science 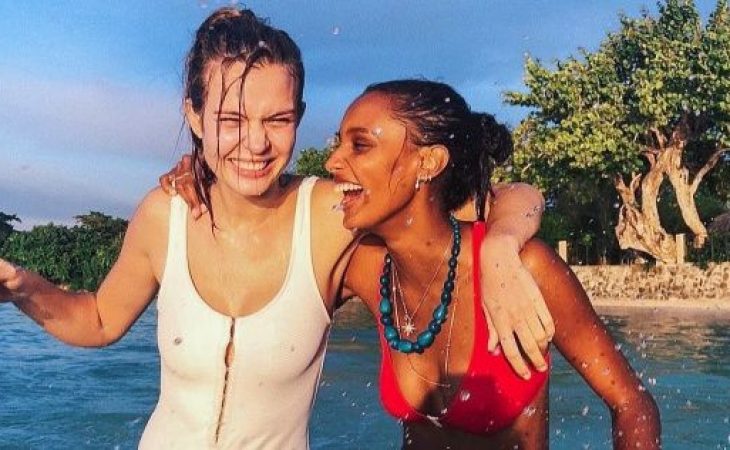 Clear your schedule and pack your bags, because you’re going on a girls’ trip. If your boss balks or your family whines or your dog gives you sad little puppy eyes, tell them that you’re doing it for your health—and it won’t even be a lie. Science says an occasional minibreak with your friends is good for you.

While we all love our families, it has been proven that friendship can extend life expectancy, lower chances of heart disease, and even help us better tolerate pain. Really! Psychologists were able to predict the size of someone’s social network based on how much pain they were able to withstand. Friendships also make us feel good. In 2016, researchers found researchers found evidence that hanging out with friends can increase production of oxytocin, the feel good cuddle hormone that our bodies make when we’re happy. Science has shown that oxytocin can make people more trusting, more generous, and friendlier, all the things you look for in friends.

Conversely, according to the clever folks at Harvard, people who don’t have strong friendships tend to be more depressed, have later-life cognitive decline, and, frighteningly enough, were more likely to die at a younger age. One study, which looked at the lives of 309,000 people, found that a lack of strong social ties increased the risk of premature death from all causes by 50%, which was about the same effect as smoking up to 15 cigarettes a day. A 2012 study found that the risk of dementia increased depending on how lonely people felt.

Having friends is scientifically good for your health, but it can be hard to maintain those friendships. People move, jobs change, kids graduate, and maintaining friendships can be difficult and the annual Christmas letter or occasional Facebook update doesn’t always suffice.

While there is some research showing that distance doesn’t have to dampen a friendship, it can be hard to balance busy lives with keeping up with long-distance friendships. Plus, in a series of studies, psychologist William Chopik from Michigan State University, found that in older adults, friendships are a stronger predictor of health and happiness than relationships with family members. “Keeping a few really good friends around can make a world of difference for our health and well-being,” he said. “So, it’s smart to invest in the friendships that make you happiest.” He also noted that friendships may be more influential on our happiness and health than other relationships, so it’s worth taking the time to make plans to be just with friends. Hence the girls’ weekend.

So clear your schedule and start planning your weekend away—for your health.